The aim of Female Seeds is to continue to research and develop new feminized Marijuna seeds by creating new strains, through the hybridization of older varieties. These new strains must then be stabilized and proven to produce plants that are 100% female, before being released for sale to the general public. Here at VegPage we are proud to be able to ship Marijuana Seeds to the USA for Medical purposes.

Female Seeds BubbleGummer was originally called  Bubblelicious and developed by growers in Indiana, USA. From there the genetics moved to New England and ultimately to Holland in the 1990s. lt took many decades to finally produce this stable BubbleGummer, with the quality, sweet smell (truly comparable to a typical bubble gum taste) and euphoric high.Female Seeds Bubblegummer is a strong plant which finishes in only 8 weeks of flowering. The heavy and compact buds are highly resinous with some plants actually turning a beautiful pink colour to match that special bubblegum flavour. Female Seeds have done a great job and have a prime strain on the bubble gum. If u want quality Marijuana Seeds for a reasonable price Vegpage recommends Female Seeds Bubblegummer. 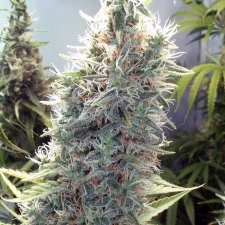 Female Seeds C99 is a very special Marijuana strain. Cinderella 99 all began from Marijuana seeds found in a bag of Jack Herer; the 3 females were all named, one being Princess. A male from these seeds was crossed into a Shiva Skunk, then the resulting seeds were back crossed into the Princess mother, Basically Female Seeds C99 is a unique phenotytpe of Jack Herer. Super frosty and dense the high and the taste of an extraordinary sweet landrace sativa, which normally takes half a year to flower. But the C99 flowers in 7 – 8 weeks.This new batch from Female Seeds is a cross of two exceptional basic pheno types, the Grapefruit and the Pineapple. Both derived from the original Brothers Grimm C99.It matures in 4 weeks from seed, which is much faster than the original C99. (6 – 8 weeks).Female Seeds C99 are highly recommended. 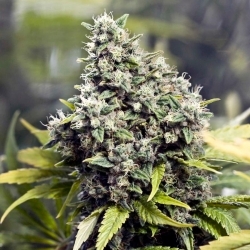 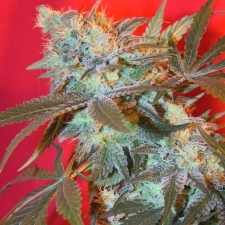 Female Seeds started working with the original White Widow in the mid 90’s. At the time she was a very popular in Holland as a clone, but the seeds from it were unproductive because it was a sativa-ish multiple hybrid.White Widow was very unstable with loads of pheno’s and low yielding.Slowly but surely Female Seeds started to cross in resinous indica’s and they got real positive feedback that it was such a good Widow. Around 2002 Female Seeds had a stable uniform indica type of White Widow. People have always been raving about this type with great results and enormous yields.surprisingly enough they have never got one complaint that their White Widow was practically nothing like the original White Widow anymore! 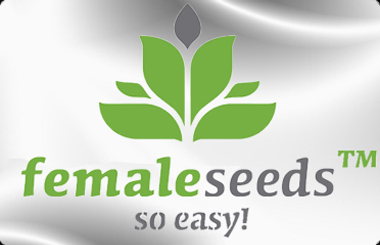