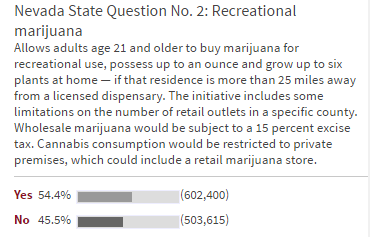 LAS VEGAS — Nevadans have voted to legalize the recreational use of marijuana.

Passage of Ballot Question 2 means Nevadans can possess up to an ounce of pot beginning Jan. 1. A 15 percent excise tax will be levied on the sales, with revenue going to regulate the substance and support education.

Local governments will be allowed to make rules on where marijuana businesses can be located, but won’t be allowed to impose blanket bans on the substance.

Nevada voters legalized medical marijuana on the ballot in 2000, but it wasn’t until 2013 that the state Legislature passed a law allowing for dispensaries.

Under the new law, only business that have medical pot certificates will be allowed to apply for recreational licenses for the first 18 months.

“It’s great to see that the power and money of Sheldon Adelson were not sufficient to dissuade Nevadans from doing the right thing,” Ethan Nadelmann, executive director of the Drug Policy Alliance, said in a statement. 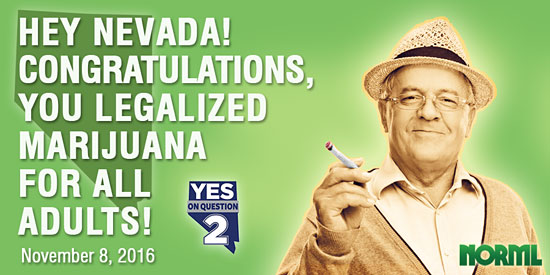 According to the Associated Press, voters in Nevada will approve Question 2, the Nevada Marijuana Legalization Initiative. The AP has the measure leading 54 percent to 46 percent and has called the race.

“With victory in Nevada, it is safe to say that, this time, what happens in Vegas won’t stay in Vegas. Thanks to the support of a majority of voters, Nevada now joins the growing list of states that are rejecting prohibition and taking a smarter approach to marijuana. Success in Nevada will only inspire more Americans to stand up and demand an end to our nation’s embarrassing, failed policy of prohibition and this momentum will only continue to spread across the country.” said Erik Altieri, NORML’s new Executive Director

Question 2 permits adults who are not participating in the state’s medical cannabis program to legally grow (up to six plants, including all of the harvest from those plants) and to possess personal use quantities of cannabis (up to one ounce of flower and/or up to 3.5 grams of concentrates) while also licensing commercial cannabis production and retail sales. (Home cultivation is not permitted if one’s residence is within 25 miles of an operating marijuana retailer.) Commercial marijuana production is subject to a 15 percent excise tax, much of which is earmarked to the State Distributive School Account.

“Voters in the western region of the United States continue to lead the way toward the eventual nationwide re-legalization of marijuana by responsible adults,” said NORML Deputy Director Paul Armentano. “Despite nearly a century of criminal prohibition, marijuana is here to stay. Our state and federal laws need to reflect this reality, not deny it.”

The new law takes effect on January 1, 2017. Regulations governing commercial marijuana activities must be in place by January 1, 2018.

Click Below To Learn More About Growing Cannabis In Nevada 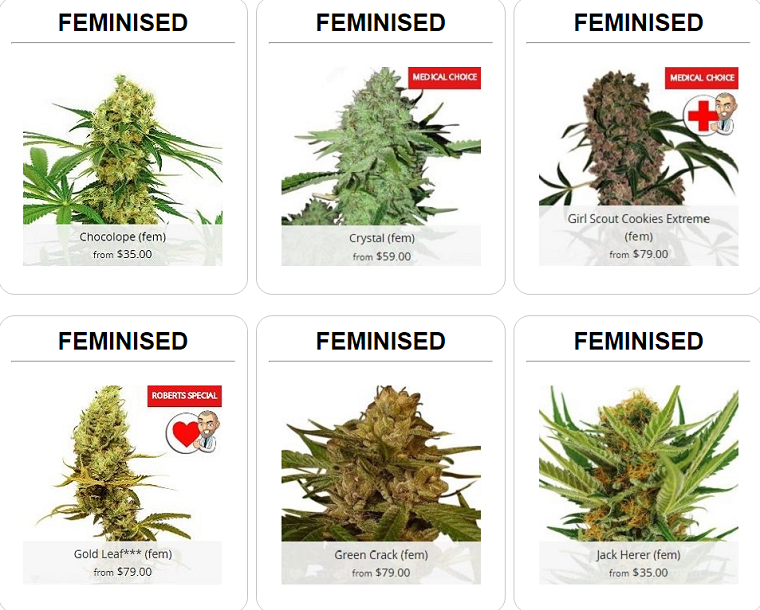 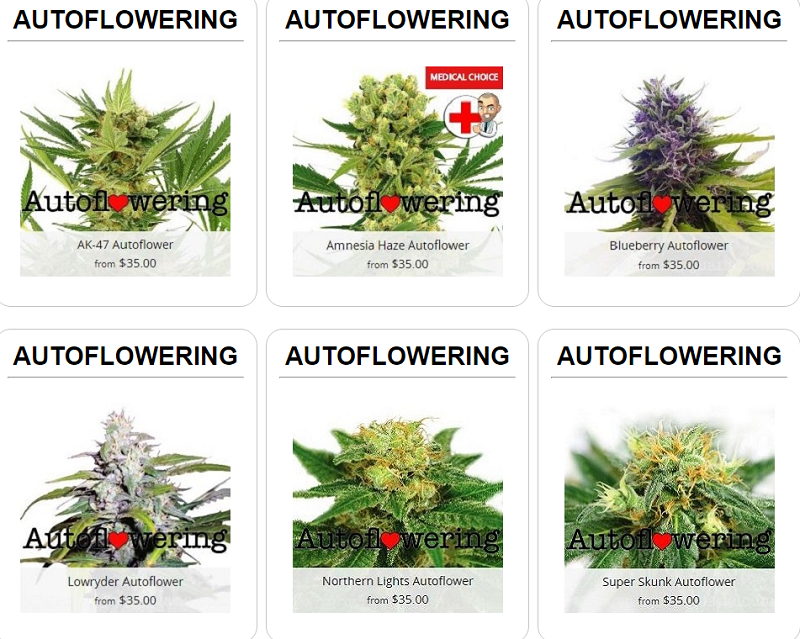