OG Kush is one of the most popular and sought after Marijuana strains available in America, with its popularity intrinsically recorded in many of the East Coast, and West Coast Gangsta Rap songs. With a dubious history steeped in myth and story, it can be difficult to determine what is, and what is not, true OG Kush. Even the name cannot be agreed upon, while some say the OG in Og Kush stands for Original Gangster, others believe it is due to this Kush being “Ocean Grown” rather than from the Kush homelands of the Pakistan and Afghanistan mountains, known as the Hindu Kush. Whichever definition is correct, one thing people all agree one, when you’re smoking the real OG Kush, there is simply nothing else quite like it.

OG Kush has been crossed and back-crossed by a wide number of Marijuana Seed breeders, producing many varieties in both Regular and Feminized Marijuana Seeds, some even form part of the Autoflowering Seeds collection which has seen the largest growth in terms of number of new Marijuana strains over the last few years. Almost even top selling, Cannabis Cup variety has at some point been crossed with the OG Kush to try to create a new champion.

Sometimes these new OG Kush varieties become top selling strains such as Big Buddha Seeds Buddha Tahoe, or the OGiesel from The Cali Connection, others fell away or are part of private growers personal collections, as was the case in beginning of the Big Buddha Cheese, as it began as a cutting passed around the loose ‘Exodus’ Cannabis community in Great Britain during the middle of the 1980’s. However, these are not true OG Kush strains, and although they are fantastic strains, they are not true and accepted OG Kush. So, who actually does supply and sell real, genuine OG Kush Seeds?

The true champion of OG Kush seeds belongs to Reserva Privada, an American Marijuana Seed breeding team, consisting of several small independent growers and seed producers, protected by licence, co-operating together to form Reserva Privada. Highly awarded, and with mant Cannabis Cups and High Times Cups to their name, Reserva Privada offer the finest OG Kush Seeds available. Potent and extremely long-lasting, the Reserva Privada OG Kush is a true classic and the seeds are constantly sought after and sell out quickly. 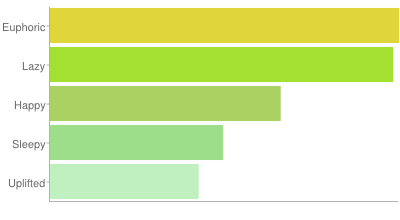 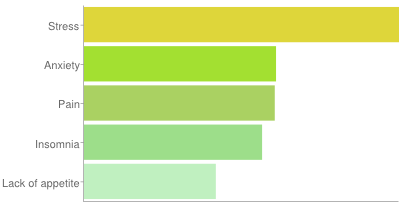 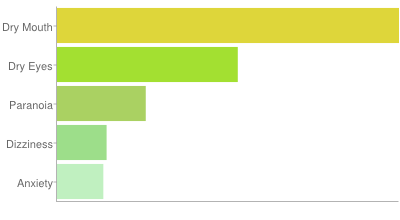 You can buy the most popular OG Kush Seeds here.