With many countries, including the United States of America slowly realizing the benefits of Medical Marijuana, the laws on Marijuana prohibition are slowly being relaxed, and in many States now legalized under Medical Licence.

With proven medical research clearly reporting the benefits to many sick and seriously ill people, by alleviating a wide number of symptoms from a variety of conditions including AIDS, Cancer, Glaucoma and many other less severe illnesses.

Although the benefits of Medical Marijuana have been clearly proven many times, and despite the fact that an overwhelming majority of Americans support the use of Medical Marijuana, the United States Federal Government still continues to impede and disrupt both local, and State Medical Marijuana laws, disrupting patients supply of one of the greatest natural sources of pain relief available.

The Prohibition Of Medical Marijuana. 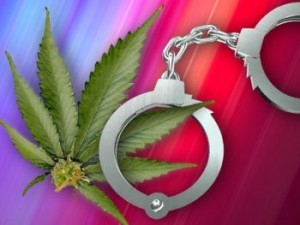 Due to the prohibition of Marijuana, both for personal and medical use, research into the complete uses and benefits derived from the use of this plant have been slower than has been the case with many man-made, synthetic painkillers.

Both money and time has even been spent trying to reproduce an artificial substitute that replicates the pain-killing and tranquilizing effects offered by the use of Medical Marijuana. Find out more…