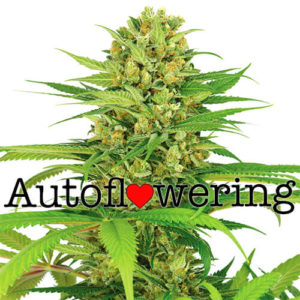 Originally created in Indiana, USA, Bubblegum is a perfect marijuana hybrid containing 50% Sativa and 50% Indica genetics. Now available in autoflowering form, these fully feminized seeds produce plants and buds with similar traits and characteristics as the original , but are much faster to mature and easier to grow, whether cultivated indoors or outside.

Bubblegum autoflowering seeds can be grown indoors, subjected to a minimum of 18 hours of daily light, or outdoors, where they will produce their best yields during the height of Summer, when the sunlight hours are at their longest and strongest. When grown outdoors late in the season, the plants should be protected from rain and early frosts to avoid mold and bud-rot issues.

Autoflowering seeds are considered the easiest forms of marijuana to grow and are an ideal choice for both new growers and those looking for a fast harvest. Fully feminized and guaranteed to germinate, they are often started indoors before planting outside at the start of the season, producing harvests of around 5 ounces per plant from early Summer, through until the Fall.

Well-known for it's intensely fruity, bubblegum flavor, these autoflowering seeds won't disappoint, producing super-fast harvests from early Summer through to the Fall. Requiring little care, attention or previous knowledge, they are becoming extremely popular with 'guerrilla growers' and those looking for a fast, constant supply of fresh, tasty buds throughout the Summer months. 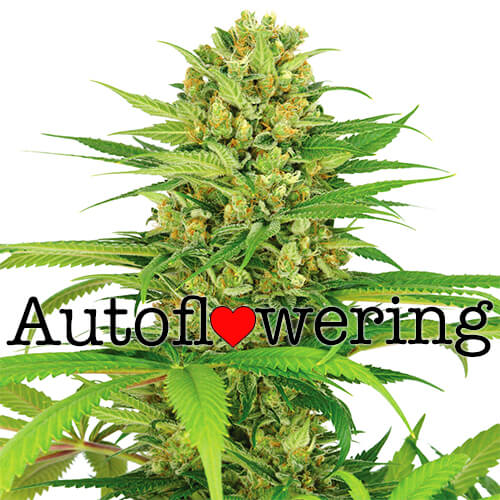